We love April Fool’s Day. All those absurd ideas that litter the floors of our brainstorming closets finally get their day in the sun. Here are some of our favorite examples of April Fool’s Day marketing from today.

Netflix – John Stamos: A Human, Being 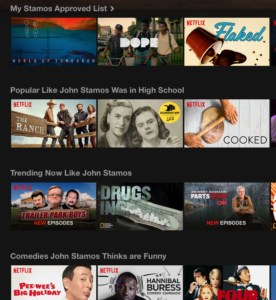 Check out the trailer for a brand new series brought to you by John Stamos and Netflix, it chronicles the rise of John Stamos from teen heartthrob to national treasure. Look through your Netflix page to find new lists, all Stamos-approved.

Virgin America, the best domestic airline I’ve ever flown, has reimagined their logo. As you can see in a video documenting the “multi-year, multi-million dollar project” to design the new logo, based on “a quick sketch, some doodles really, of images” founder Richard Branson has always been drawn to. 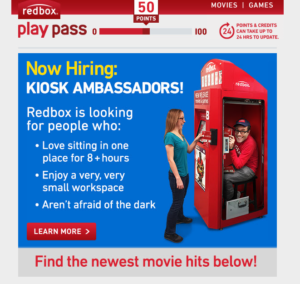 What’s the job of you dreams? If it’s sitting in a small box for 8 hours taking inventory of and vending new releases, then RedBox has a role for you! Apply now to be a RedBox Kiosk Ambassador. 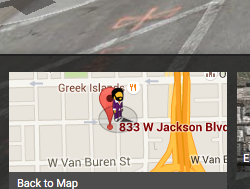 All routes on Google Maps now go straight through Funkytown, with the addition of the disco version of their famous Pegman on Street View. 833 West Jackson has never looked better.

It’s a joke! Trump has abandoned his campaign for President and wants you all to know that “It was a joke. You’re so stupid, it’s mind-boggling.” With the help of Jimmy Kimmel, The Donald has released this video about why he’s giving up and you should just vote for Hillary.

As part of a new productivity initiative, Basecamp has announced their newest product called Fun Can Wait™. Fun Can Wait “empowers Account Owners and Administrators to quiet down the noise… and turn up the workforce productivity-synergy by 10x!” The most interesting feature is called Emoji Bye Bye. According to the site:

Emoji are distracting and leave too much up to interpretation. Fun Can Wait™ eliminates that distraction by rendering emoji by their names. No more guessing what that little figure means. Basecamp makes everything literal! 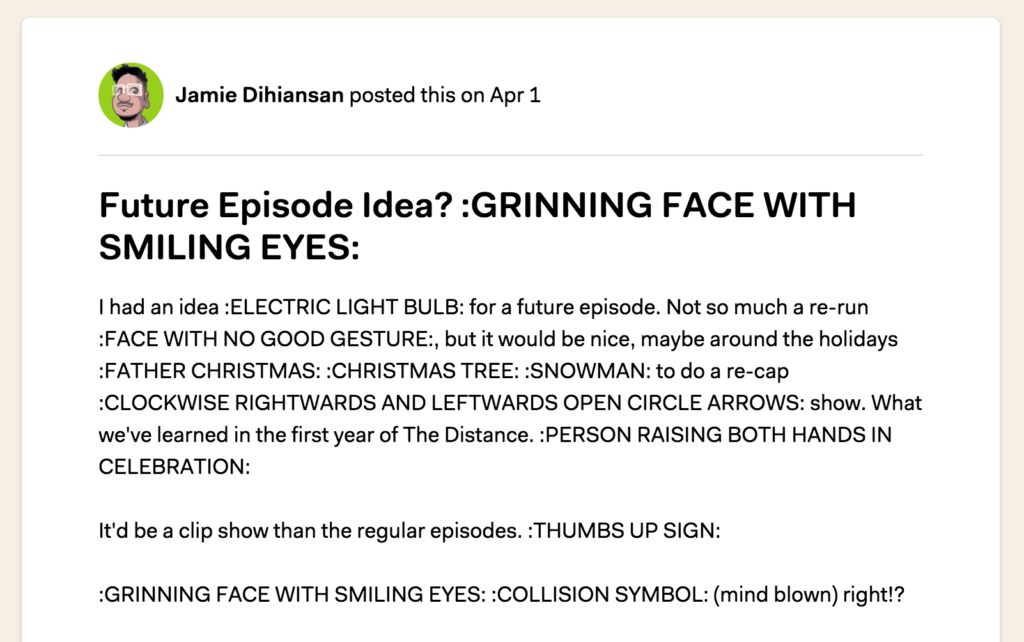 GrubHub has entered the civilian taxi game with their new venture, Grüber. Now you can hitch a ride and smell like tacos, pizza or bbq when you arrive at your destination.

What great April Fool’s Day marketing have you seen today?