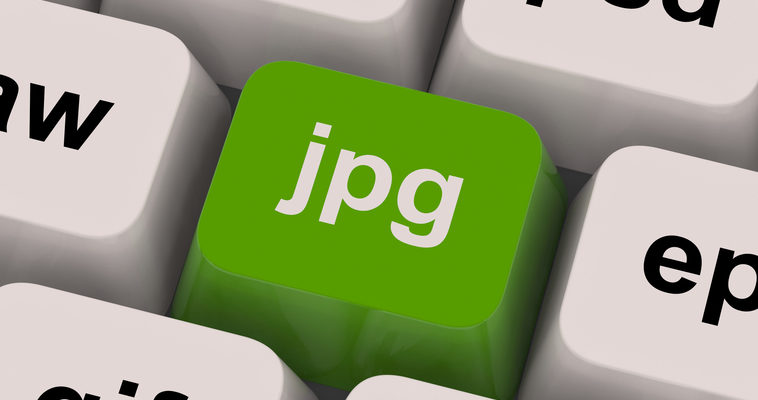 I keep hearing people talk about a native file – what’s that?
You may have heard people refer to a “native” version of a file. This simply means a version of the file that was saved directly from the application in which it was created. So, a Photoshop file saved as a .psd or an Illustrator file saved as an .ai file would be a native file. This allows the user to edit the file directly in its native application, as opposed to a PDF or jpg version of the file, which are primarily viewed in a preview mode. However, native files are generally larger files, which is why it’s also helpful to have the ability to save something down to a PDF.

What about image files? What’s the difference between .jpg, .png, .eps and .gifs?

The Beginner’s Guide to Graphics a four-part series. Read on to learn more!