Underdog Marketing: How to Succeed When You’re Up Against the Big Dogs 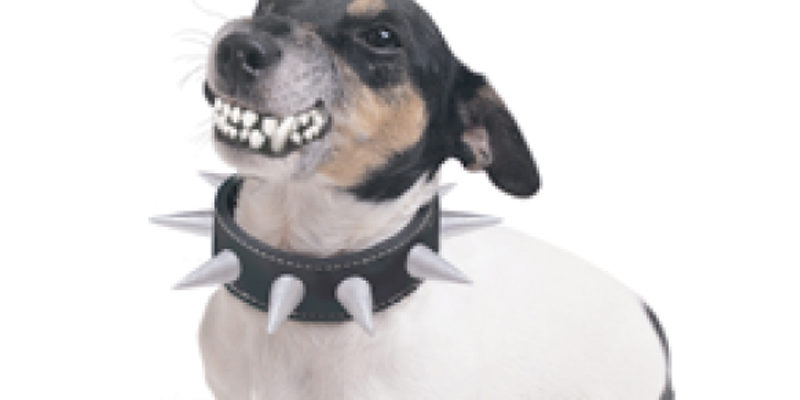 As a marketing agency, we have had the privilege of working with companies that displayed that kind of optimism and persistence as they embraced the daunting challenge of starting new businesses, launching new products, entering new markets or re-energizing brands. It takes a steady dose of optimism – and perhaps even a sort of irrational belief in your own omnipotence – to start a new venture or to take a company in a new direction.

We celebrate these Underdog Marketers. For years we’ve enjoyed working with companies that are clearly underdogs in the fight for market success. These companies don’t enjoy the name recognition of their larger competitors, they don’t have an extensive sales force and they don’t have the resources to compete head on. So to survive in the marketplace, make a profit and grow, they need to do things differently.

Being smaller than your most troublesome competitor might mean you’re an underdog. Bigger can be a definite advantage. In spite of the old adage “the bigger they are the harder they fall,” the fact is that bigger can often fall right on you, drive you to the ground and knock the snot out of you (flashbacks to encounters with school yard bullies).

But nearly all companies, especially new companies, have to grow in spite of formidable competition.

The underlying theme is that you are an underdog marketer if you are going after the same customers as your competitors with fewer resources. But successful underdogs don’t fight over the same bone. They learn to do things differently. They need to focus on market niches, differentiate their brands and relentlessly prioritize the prospects they pursue.

The fallacy of fighting fair

A friend who served as an Army Special Forces officer for 25 years insists that a fair fight is any fight you win. But in a fair fight the big dog usually wins… so in the battle for marketplace success, underdog marketers don’t make it a fair fight. They plan to have an advantage.

Successful underdogs pick the type of fight they can win:

Limited resources is a reality with which we all have to deal. Successful underdogs forget about what’s missing and focus on what’s available.

Successful underdogs do things differently. Don’t follow the market leader. The leader might be wrong. The leader is already entrenched. And in any event “Me, too” is not a compelling brand position.